Why is Money Valuable?

Our national currency, the dollar, is valuable because of the support of public institutions and the economic output of our economy as a whole.

This is important to recognize because it provides the context necessary to see that the banks’ ability to create the electronic equivalent of our national currency for profit, with little public guidance, amounts to the ability to allocate public funds on their own private behalf. If the national currency and its electronic equivalent have their value due to the support of public institutions, and the economic output of the broader public, then the public should have sovereignty over its creation, not the banks who have little claim to being responsible for the value of the money they create. This is our money. We should get to say how, and for what purposes, it is created.

The most important form of public support to the dollar is its designation as our national currency. This is because its universal use within our economy is the cornerstone of its value. Most of us accept dollars as payment simply because we see that we can make purchases with them. In other words, we value dollars because others do as well. In this way, the value of money has a self-perpetuating quality once it is established.

Historically, the government’s acceptance of a currency in payment of taxes has been a key factor in establishing its use. Our need to obtain the currency in order to pay our taxes generates demand for it. Once this universal demand within an economy is established, money is able to function as a medium of exchange and facilitate economic activity on a scale that wouldn’t otherwise be possible.

Money is therefore best understood as a form of public infrastructure. It facilitates economic activity, much like roads facilitate transportation. Not only is this infrastructure established through the exercise of a power that is public in nature (taxation), but it is also maintained by a variety of forms of federal support.

See Forms of Public Support of Money for more detail. 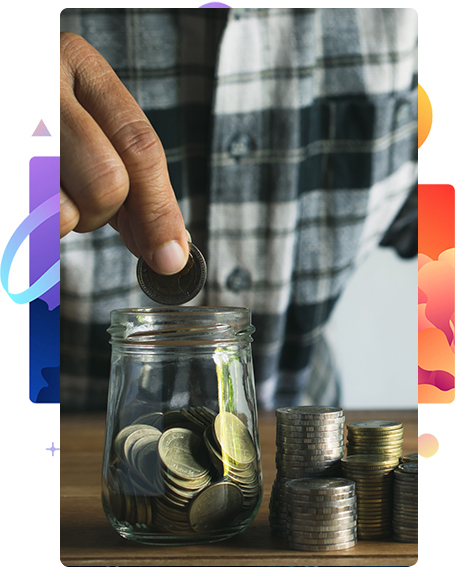