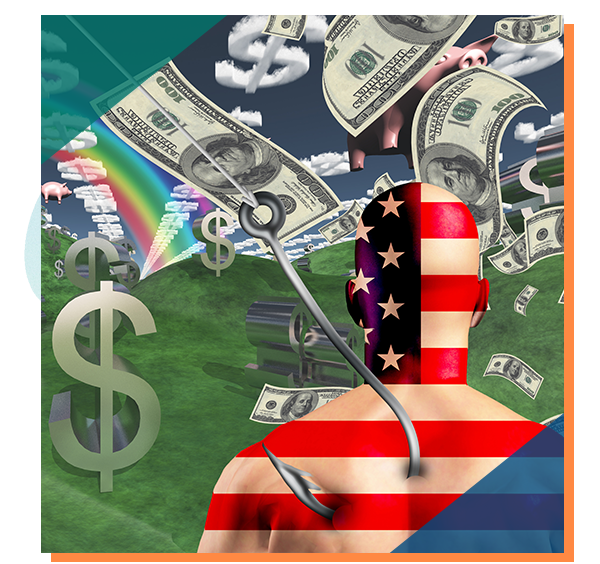 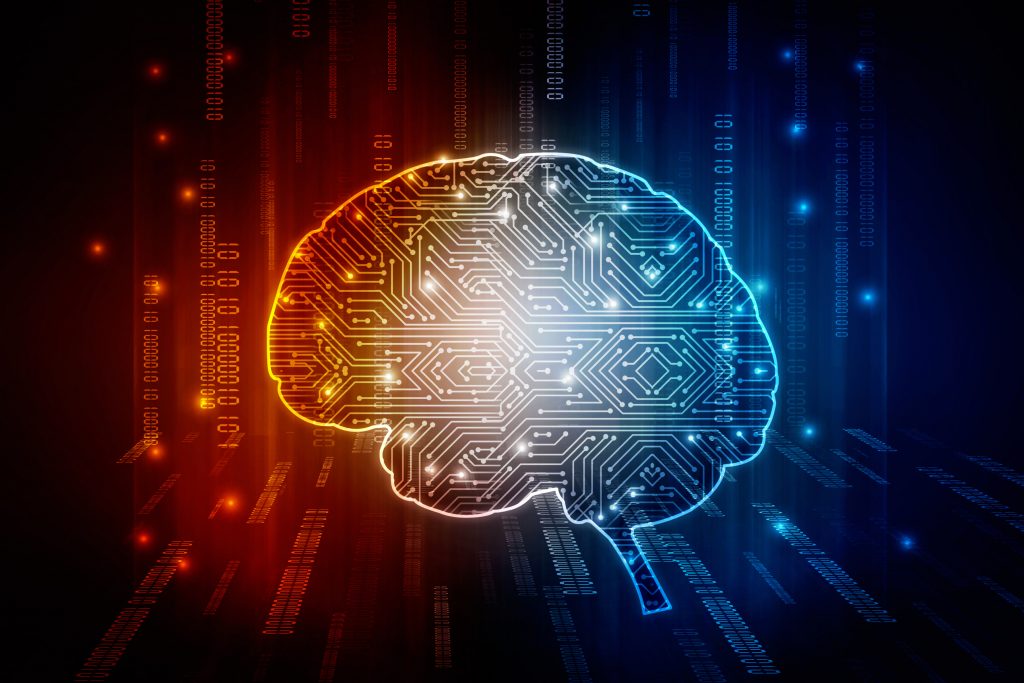 The Importance of Understanding Money Creation

Think of some of the richest, most powerful people in the world: Bill Gates, Warren Buffett, Jeff Bezos. They’re powerful in large part because they can pay people to do things. And they can pay people to do things because they have been able to make a lot of money in our system. Now think about the power of whoever is able to create the money that they have to make. Somebody has to do it or there would be no money. What if that somebody was us, the public? Well, it is. We just don’t fully appreciate the significance of this reality.

As a result, we think about our federal government’s finances like a household’s, meaning, as though it were a currency user, rather than a currency issuer. This is why political talk show hosts routinely challenge public spending proposals with the question: how will you pay for it? However, for a currency issuer, this question misses the point. Paying for it is never the issue. The question is whether the proposal will cause excessive inflation. This may seem like a minor adjustment in our approach to thinking about the federal budget, but it actually has profound implications.

The Problem With The Way We Currently Think About Money

Money creation is dismissed as inherently hyper-inflationary, and as a result, we don’t think it is very relevant to the way we think about public spending. These factors come together to prevent us from fully taking advantage of the opportunities presented by our federal government’s role as the currency issuer. In absence of public recognition of the power and responsibility of this role, its power is left to others to exploit. 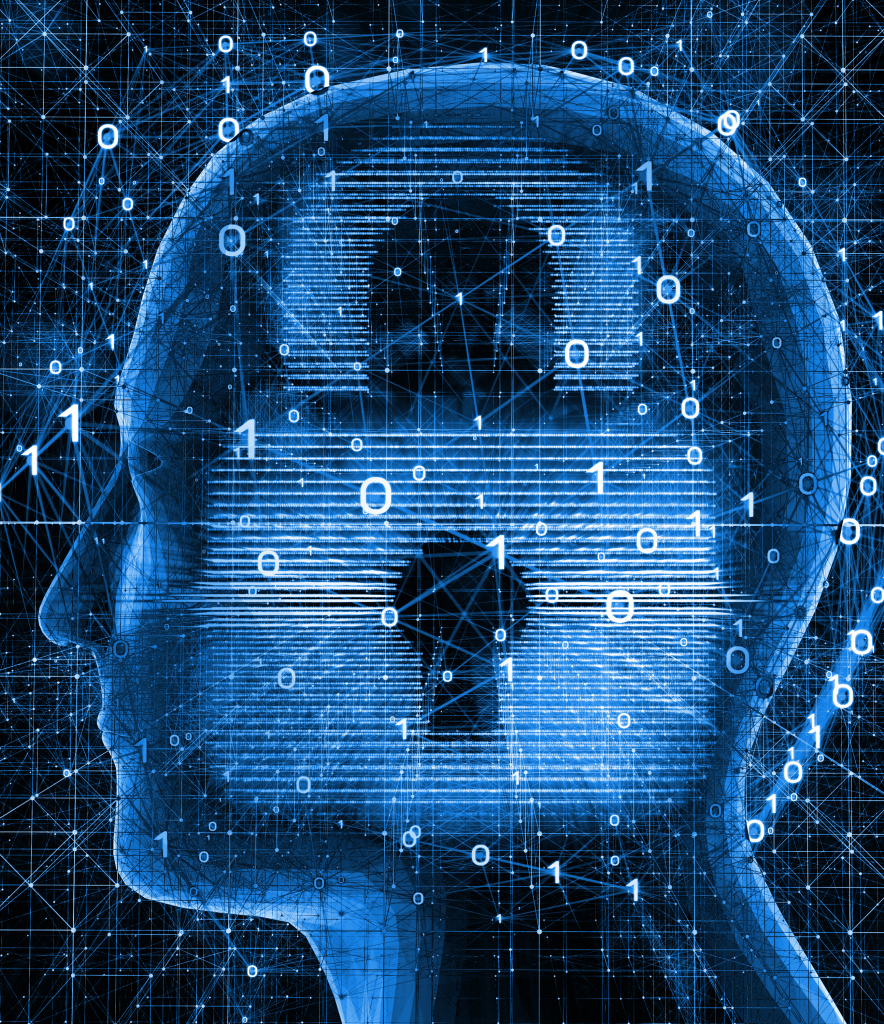 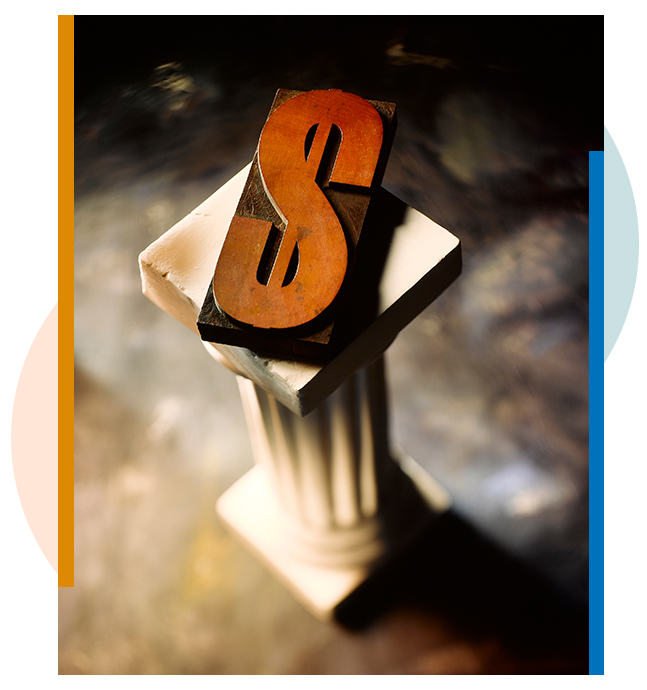 The Reality of Money Creation

Money creation, it turns out, is as common as dirt. Most often, it is not even the government that does it, but banks and other private financial institutions, with our public support. Because we do not understand nor appreciate the significance of the public role as currency issuer, we largely leave this role to the financial sector. The financial sector quietly performs this public function on their own private behalf while few of us ever realize they are more than mere intermediaries of already existing money.

Meanwhile, we overlook that all spending by our federal government is best understood as money creation. Taxes offset spending, but they do not fund it. The issuance of Treasury bonds should not be understood as borrowing, but as a kind of money creation. That money creation is such a routine and common practice in our economy lays bare how mistaken it is to dismiss it as an inherently hyper-inflationary practice which is rightly regarded as a taboo. Money creation is an essential function of our economy which presents immense opportunity that we neglect to take advantage of with immeasurable cost to our public priorities.

An important result of our lack of familiarity with money creation in general is we are left unfamiliar with the significance of the difference between money created through private lending and money created through public spending.To fully appreciate this distinction it is helpful to think of money not merely in terms of what it allows us to buy, but also as a public infrastructure that facilitates economic activity. Indeed, money facilitates economic activity much the way that roads and bridges facilitate transportation. This means that when we create money through public spending, we not only fund the public priorities that we spend the money on, we also furnish the economy with a money supply.

This is essential to the public’s economic and political self reliance. Not only does this make us independent of tax dollars that are often hidden overseas in tax havens, it also makes us less reliant on the banks who we otherwise rely on to create our money supply in the process of lending it to us. By creating money through public spending, we win in a variety of ways. We fund our public priorities, which means we don’t need to raise tax revenue to do so. We also provide our economy with a money supply, which means to some extent, we avoid having to pay interest to the banks in order for them to create our money supply for us. 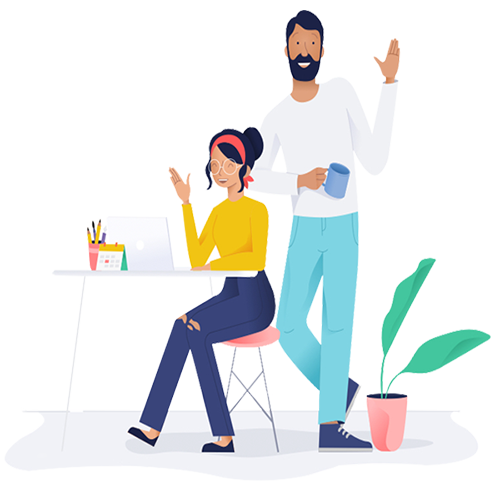 By underusing our public power of money creation and instead misguidedly promoting access to credit as an unequivocal positive, we ultimately promote our own dependence. This dependence is not only on the banks, but also on the other private interests that step in to fill the gaps where we neglect to attend to our public priorities through public spending. We need only look at how expensive private health care and education are to see how ruthlessly this dependence is exploited. This is not to say there is not a place for private credit. There is, most importantly in financing productive business activity.

The point is to avoid unnecessary reliance on private borrowing because of the associated costs, which we typically under-appreciate. In addition to the perpetual interest on the portion of the money supply created through private borrowing, this money also risks “crowding out” the space for money creation through public spending. This “space” refers to space within the bounds of acceptable levels of inflation. This crowding out then limits our ability to use money creation through public spending to attend to public priorities. Our over-reliance on bank money creation even contributes to our vulnerability to financial crises as the high levels of private debt which result from this reliance are a key driver of financial instability. 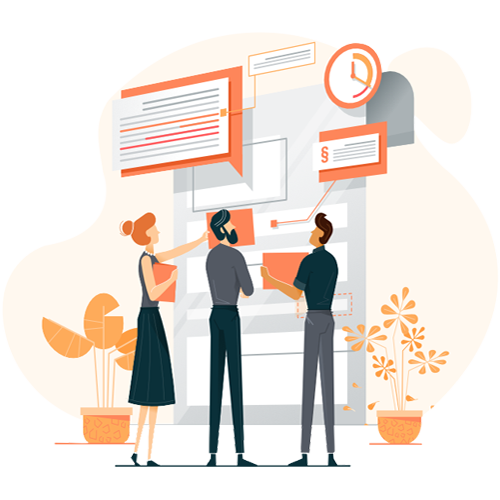 The Opportunity Presented by Changing The Way We Think About Money

Changing the way we think about money reveals immense untapped public power which holds the potential to strengthen the expression of our democratic will, and our ability to deliver widely shared prosperity and general human flourishing. To unlock this potential we need only take control of something which is already ours – the public power of money creation. In changing the way we think about money we are called upon to do nothing less than re-imagine what we are capable of achieving together as a society.

Broadly speaking, this shift in our thinking presents two key avenues for enhancing our democratic power and unlocking our untapped economic potential. The first is by increasing money creation through public spending on public priorities. Instead of assessing a spending proposal’s impact on the budget, we must learn to assess it’s likely impact on price stability.

Second, by asserting our public say over how banks allocate what is effectively public funds when they create money through lending, we can both promote the flow of credit to public interest uses, as well as curtail the overall allocation of public funds by the banks. Curtailing the private allocation of public funds could be used as a check on inflation if it ever does become a problem as a result of increased public spending. This would allow us to place the burden of keeping inflation in check on the private financial institutions which have long profited from the allocation of public funds on their own behalf, rather than placing this burden on the public. This is unambiguously a matter of economic justice as there is no reason the public should have to continue to tighten its belt so that the financial sector can continue to profit from allocating our money on its private behalf. 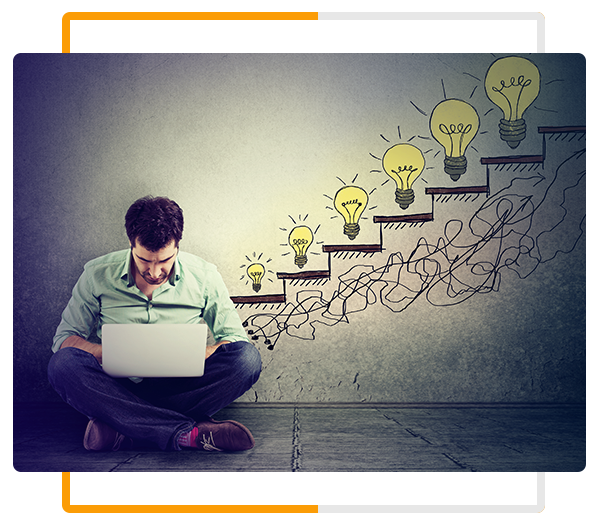 There are a variety of ambitious public spending proposals on the table to address our economic challenges, from a job guarantee and a basic income, to middle class tax cuts, medicare for all, and free public college, to a green new deal. These proposals, or some combination of them, could well be the basis of a renovated economic model that brings sustainable, broad-based prosperity to our economy. If we assess the viability of each of these proposals the old way, not only will our assessments be irrelevant to the actual viability of the programs, but we will almost certainly end up concluding that none of these proposals are viable. This is why we say, if we can change the way we think about money, we can change the world.