We have a robust team of progressive scholars who are knowledgeable in the field of monetary reform and who can keep important issues at the forefront of the conversation.

The views and opinions expressed on this website are those of Our Money and do not necessarily reflect the policies or positions of Council Members. 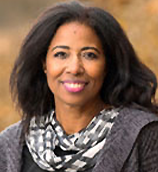 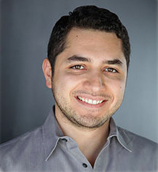 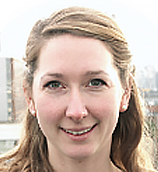 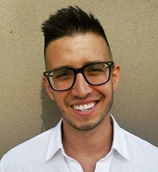 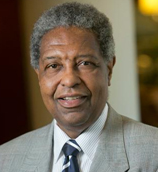 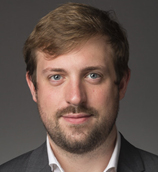 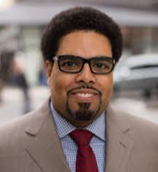 Executive Director of the Kirwan Institute for the Study of Race and Ethnicity, Ohio State University, Economics Professor 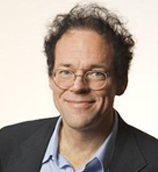 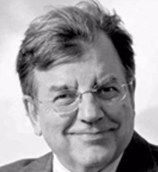 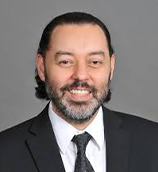 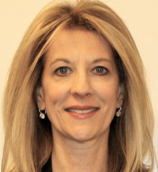 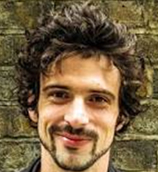 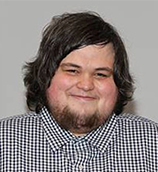 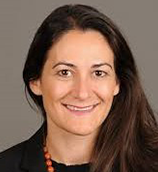 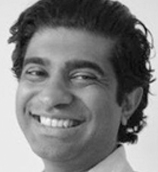 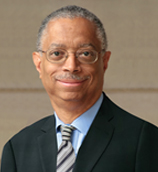 Learn More About Our Staff

We are diligently working to promote a more effective model of fiscal policy that addresses issues such as economic inclusion, worker rights, mass incarceration, and environmental justice.