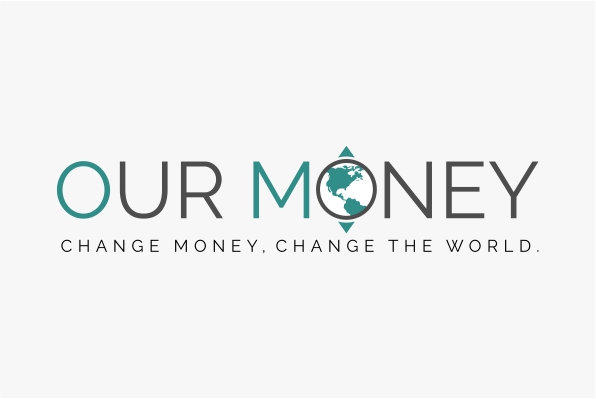 We are thrilled to announce the launch of Our Money, a campaign for monetary literacy, reform, and justice. We have lots of exciting initiatives planned which we look forward to rolling out. In the meantime we invite you to explore the site. We have taken on this challenge of helping change the way we think about money because we believe it is key to unlocking our society’s immense untapped potential to deliver human flourishing and widely shared prosperity, while protecting our environment. There are so many transformative proposals on the table right now, from a job guarantee, to Medicare for All, a Green New Deal and tuition-free public college. These proposals are building momentum and excitement and have a real chance at being implemented in the coming years. Due to the obvious appeal of such proposals, the go-to move to discredit them has been to challenge their viability. “How are you going to pay for it?” is the question they are asking.
For many of us there are a handful of tenets of conventional wisdom which limit our perception of what we can provide for ourselves and our society through public programs. Most notably these include the following beliefs:
Each of these beliefs is dangerously flawed. These beliefs constitute the straitjacket which prevents us from exercising the full measure of our democratic power on behalf of our own interests as members of the public. To change public opinion on these points, we have to learn not to be intimidated by the economics. We know the key concepts for the public to understand can be made accessible to laypersons. This has already been proven on a large scale by colleagues of ours on both sides of the Atlantic. We see our job as building on this work by helping make these points both accessible and compelling for an increasingly wide range of people. Once we grasp the key concepts, we are called upon to do nothing less than re-imagine what we are capable of achieving together as a society. So here they are:
A government that creates its own currency does not need tax revenue in order to spend.
Deficit spending simply means that the government has created more money through its spending than it has taken out of circulation through taxation. To a point, this is actually a good thing, because it means we don’t have to pay the banks to create this part of our money supply as we otherwise do.
Money creation is as common as dirt. Not only does the government essentially create money anytime it spends, but the financial sector creates money on a mass scale as well, as a byproduct of its lending.
It is possible to impose the burden of keeping inflation in check on the financial sector rather than the public, by limiting money creation by the financial sector to public interest uses.
These are academically rigorous claims. They may take some time to wrap our heads around, but once we do, it turns our understanding of what is possible on its head. These ideas are already beginning to breakthrough into the mainstream discourse. Not only is there a growing following of layperson enthusiasts, but economist allies of ours are already advising popular political figures such as Bernie Sanders and Alexandria Ocasio-Cortez. We hope to help establish the mainstream acceptance of these ideas by providing an accessible entrypoint for laypersons and helping develop the public support and messaging for politicians to force and win a mainstream debate on these issues.
This movement will not succeed by merely earning people’s support — we need to inspire people to become leaders in their communities. The first step in becoming a leader in this movement is to learn the ideas. The site we have built will allow you to develop your understanding to a point where you can to begin to talk to the people in your network about these ideas and what they mean for our society and our future. Welcome, and we hope you will join us in taking on this exciting challenge.