Recognizing that our federal government is a currency issuer has profound implications on how we think about taxes and public spending. So does learning that banks and other financial institutions create our money when they make loans, and that this money is essentially public in nature. These insights call on us to do nothing less than re-imagine what we are capable of achieving together as a society. 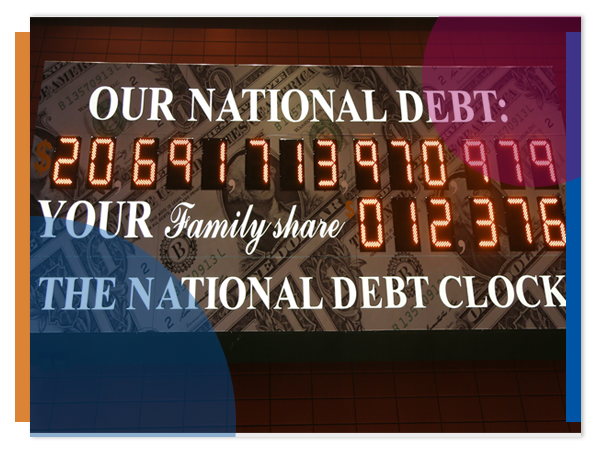 Government Finances Are Not The Same As a Household’s

Understanding that our federal government is the currency issuer also requires us to rethink our understanding of taxation. Taxes are not to fund spending as a currency issuer does not need to obtain money in order to spend. Instead taxation creates universal demand for our currency within our economy as people need it in order to pay their taxes. By establishing universal demand for the currency, taxation imbues our money with value and allows it to function as a medium of exchange and means of settlement. This facilitates economic activity on a scale that would otherwise not be possible. 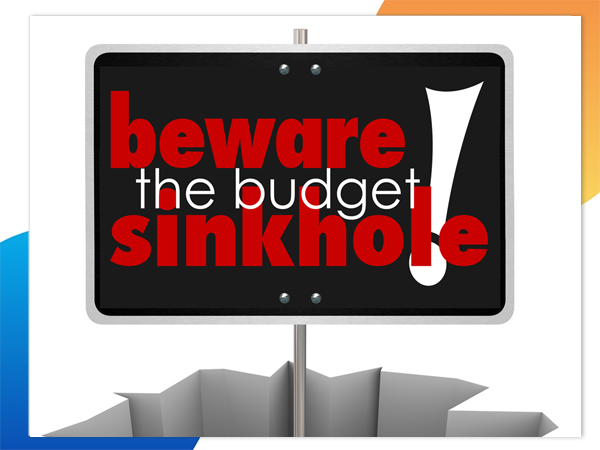 Another function of taxation is to check inflation. By removing money from circulation, taxation reduces inflationary pressures in the economy. Just as public spending proposals should be assessed on the basis of their expected impacts on the economy in general and price stability in particular, so should proposed tax cuts and tax hikes. Their effect on the budget simply is not relevant. This may mean that a middle class tax cut is more viable as an idea than we otherwise would think. Recognizing that banks and other financial institutions create much of our money through their lending presents the option of restricting this money creation to public interest uses as we advocate. This measure offers an alternate way of checking inflation in place of raising taxes. This way we can place the burden of checking inflation on those who have long profited from allocating public money on their own private behalf, rather than on the general public. This measure can also be thought of as allowing us to create additional space within the bounds of acceptable levels of inflation for increased public spending.