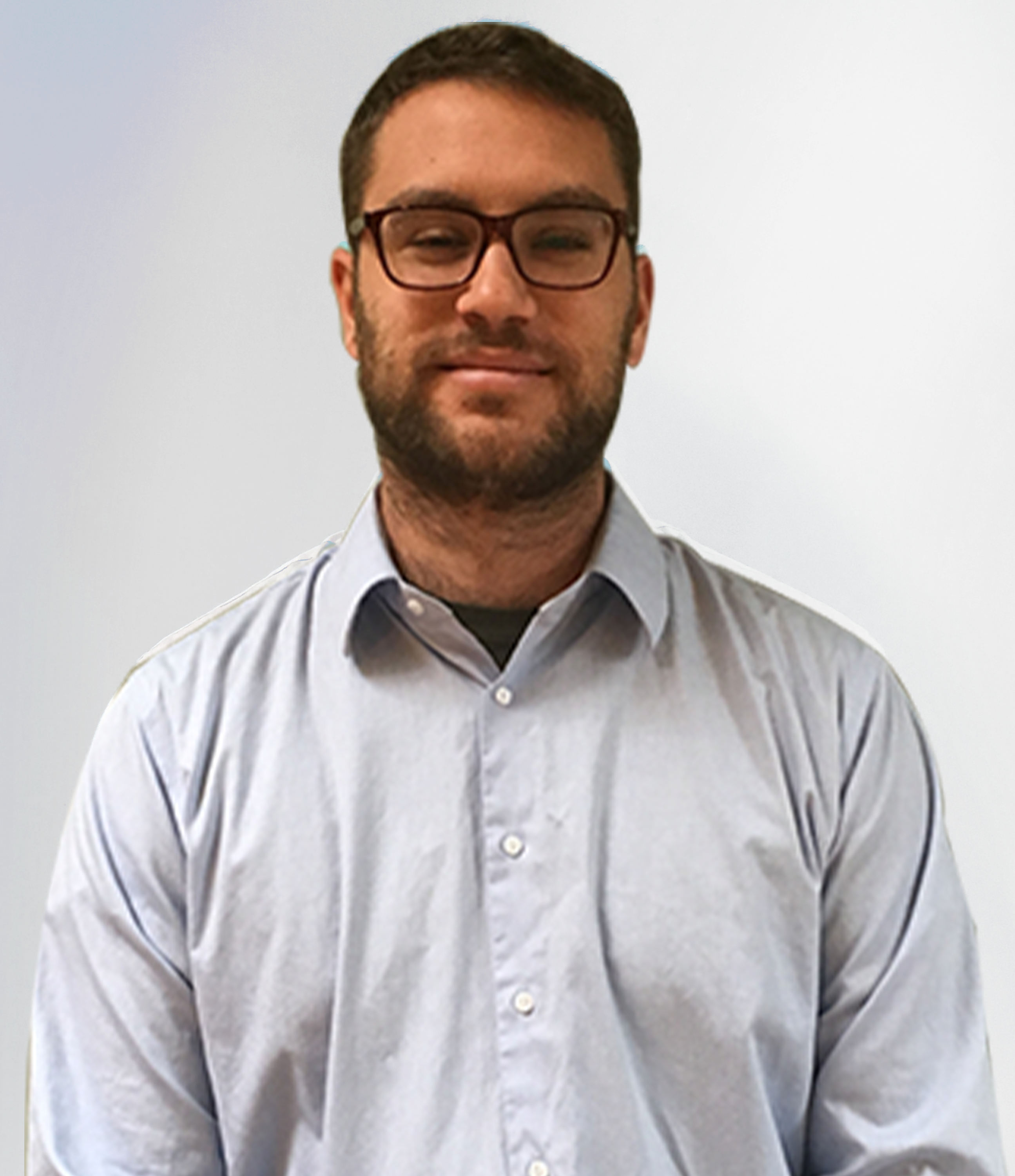 Spencer is a passionate advocate of monetary literacy and reform. He has worked to reconcile and build cooperation between Positive Money and MMT, and has been published on Positive Money’s website.

Previously he was Project Coordinator of the East Bay Community Solar Project, in which he organized households to participate in a community bulk purchase of solar installations. Prior to that he was a researcher at the International Forum on Globalization. He graduated with a B.A. in Political Science from the University of Oregon in 2010.