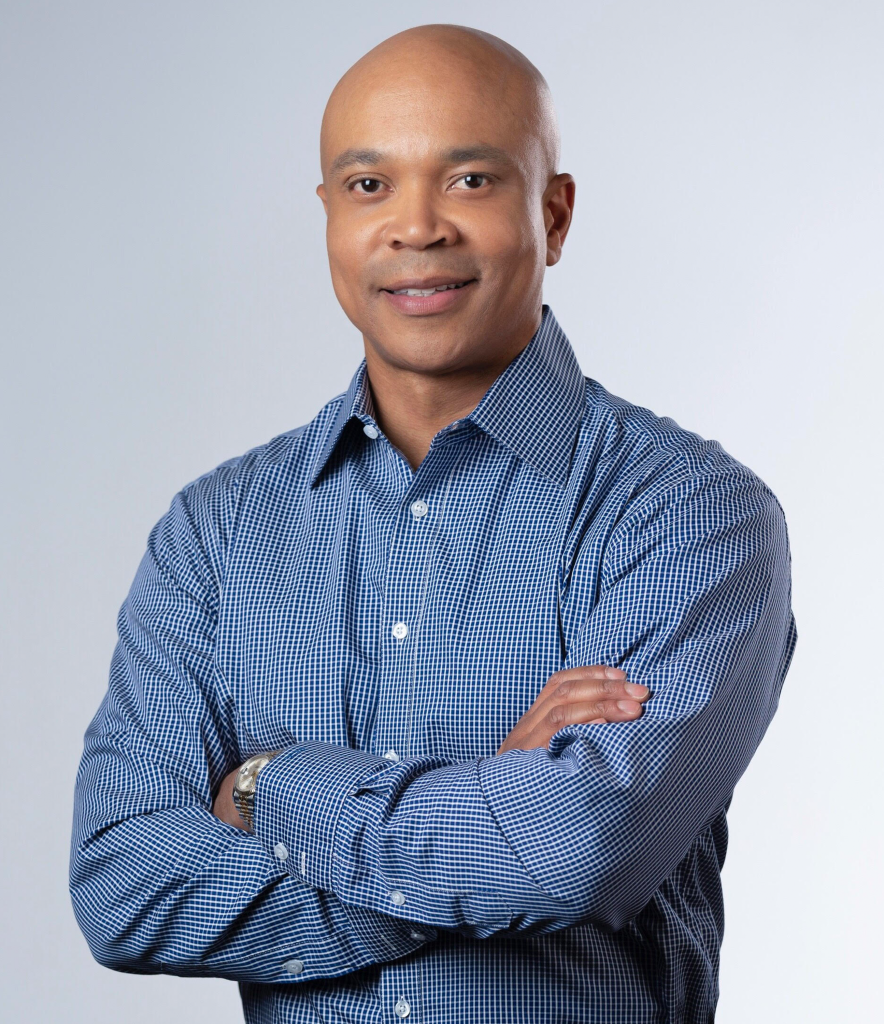 Dr. Coates published articles including: “And the Bible Says: Methodological Tyranny of Biblical Fundamentalism and Historical Criticism” in Blow the Trumpet in Zion (2004, “Towards a Progressive Christian Interpretive Praxis” in The African-American Pulpit (2004), and “Origen of Alexandria” in Union Seminary Quarterly Review (vol. 59:3-4, 2005). Coates wrote a piece entitled “The New Abolitionism: Monetary Reform and the Future of Civil Rights,” which is in the book “Mr. President: Interfaith Perspectives on the Historic Presidency of Barack H. Obama” (2017). Among his published sermons include “From Proclamation to Protest” (The African American Pulpit, July 2008) and “Race Still Matters” (TAAP 2009).

Dr. Coates has served as the Senior Pastor of Mt. Ennon Baptist Church in Clinton, MD since 2004. During this time, the congregation has grown to 10,000 members. Dr. Coates has initiated and revitalized ministries, expanded the church’s ministry campus and land holdings, and incorporated the Mt. Ennon Development Corporation (MEDC). In October 2009, Outreach Magazine named Mt. Ennon as one of the 100 Fastest Growing Congregations in the U.S.

Pastor Coates is Founder of the Our Money Campaign, an issue-based advocacy campaign that seeks to solve some of our nation’s greatest social and economic challenges. He is a board member of the Parents Television Council and the National Action Network. He is also a member of the Society of Biblical Literature, the Morehouse College Board of Preachers, and the NAACP. In 2008, TAAP honored him as one of the “20 To Watch.” In 2012, “The Root” named Dr. Coates as one of their 100 African American achievers and influencers. The American Civil Liberties Union (ACLU) honored Dr. Coates in 2013 for his commitment to advancing civil rights and liberties for all. The same year, Ebony magazine selected him as one of their “Power 100.”

Coates’s ministry, messages, and social activism spans a variety of media platforms. He has appeared on, and been profiled in, national media such as MSNBC, CNN, Fox News, Essence Magazine, NPR, VH1, The New York Times, The Washington Post, & Huffington Post, and is featured in the documentary The New Black.
Dr. Coates is the proud father of four children: sons, Nathaniel and Joshua, and twin daughters, Ava Marie and Leah Blair.