Much of the money in our economy is created by banks. Banks create new money whenever they make loans.

The money that banks create isn’t the paper money that bears the seal of the Federal Reserve. It’s the electronic money that flashes up on the screen when you check your balance at an ATM.

Banks can create money through the accounting they use when they make loans. The numbers that you see when you check your account balance are really just accounting entries in the banks’ computers. These numbers are a ‘liability’ or IOU from your bank to you. But by using your debit card or online banking, you can spend these IOUs as though they were physical cash. By creating these electronic IOUs, banks can effectively create a substitute for paper money.

In the video below Professor Dirk Bezemer at the University of Groningen and Michael Kumhof, a Bank of England Economist explain where money comes from in less than 2 minutes.

The Bank of International Settlements, which is often described as “the central banker’s central bank,” has explicitly stated that money is primarily created by banks, and that this is the case throughout the developed world: “…the central bank is not the only issuer of money in an economy. The multiplicity… of issuers of money is a common feature in all developed economies. Commercial banks are the other primary issuers, their liabilities (i.e. commercial bank money) representing in fact most of the stock of money.”

Martin Wolf, who the New York Times Book Review called “As Grand And Important As An Economic Journalist Can Ever Become,” put it this way in the Financial Times: “The essence of the contemporary monetary system is the creation of money, out of nothing, by private banks’ often foolish lending.” 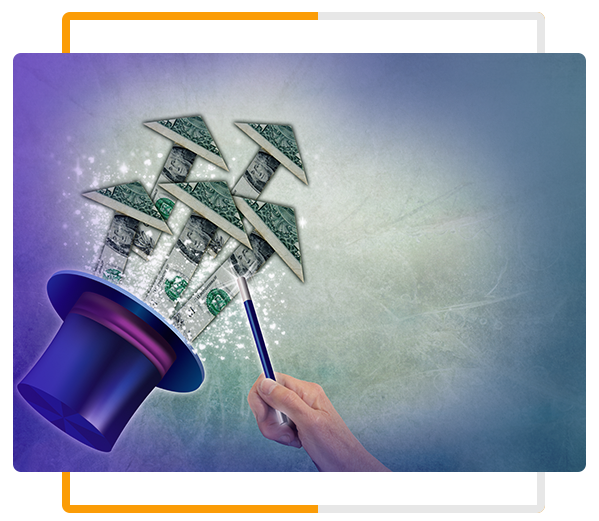 There is a common idea – even taught in many economics textbooks and academic papers – that banks are simply middlemen (‘intermediaries’) between savers and borrowers. But this is inaccurate. As Standard and Poor’s describes:
“Banks lend by simultaneously creating a loan asset and a deposit liability on their balance sheet. That is why it is called credit “creation”– credit is created literally out of thin air (or with the stroke of a keyboard). The loan is not created out of reserves. And the loan is not created out of deposits: Loans create deposits, not the other way around. Then the deposits need a certain amount of reserves to be held against them, and the central bank supplies them.”