The Problem In Detail 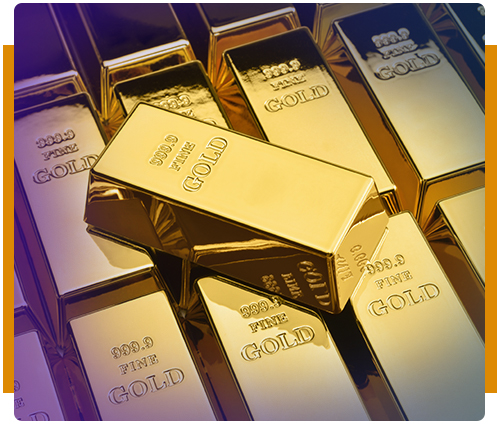 We as a country do not understand the full extent of the public power that our capacity for money creation endows our federal government with.

As a result we leave trillions in public spending capacity on the table that could be used to attend to our badly neglected public priorities. This leaves us unnecessarily dependent on private provision of public goods like infrastructure (including money itself), education, health care, employment and even housing.

Our current monetary system requires that we allow the banks to allocate our public full faith and credit in order to avoid systemic collapse.

Within our system banks can create virtually unlimited amounts of credit. Then, because of the systemic instability this creates, we the public are essentially forced to provide public supports. These supports ensure the credit banks and other financial institutions create is as good or nearly as good as cash. By creating credit backed by this public support, the financial sector allocates our public full faith and credit, which essentially amounts to them allocating public funds. In light of this, the notion of banking as an essentially private affair crumbles, yet we still largely treat it as one by neglecting to demand that they allocate our money how we say. 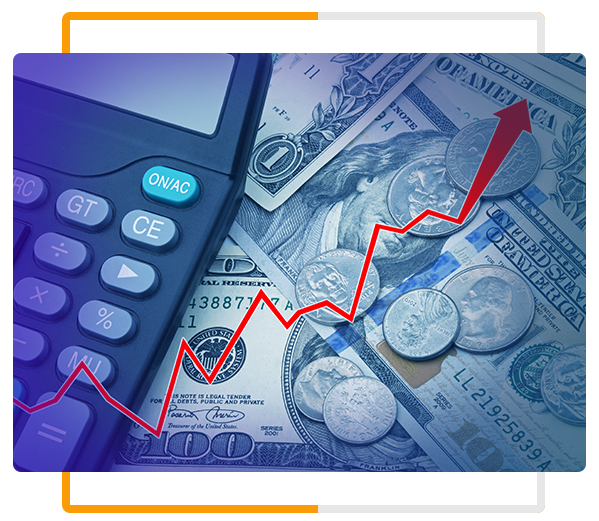 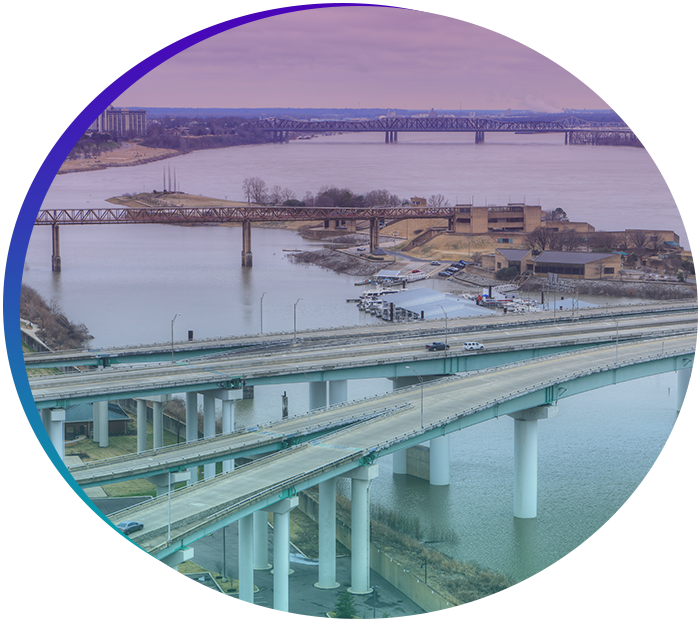 This public support gives the banks the ability to create money.

The ability to allocate our public full faith and credit is essentially the ability to create public money. Historically, banks were delegated this ability in order to serve the public purpose of facilitating investment; but because the public nature of bank money creation has been obscured from public understanding, banks have been able to use this ability according to their own private interests, which of course enhances their profitability.

Not only this, but by using this public power for their own private interests, they limit the space within the bounds of acceptable levels of inflation for the public to use its power of money creation on its own behalf in a responsible way.

We pay more taxes for less infrastructure and fewer services, so that the banks can be as profitable and politically powerful as they are. With our public support, we fund the banks’ seizure of our own public power.

When we allow banks and other private financial institutions to create money with public support on their own private behalf, this means there is less room for responsible public money creation to attend to public priorities. This diminishes public power. This means that we have to pay more taxes to create the space to responsibly pay for the public infrastructure and services we want.

Because raising taxes is so politically difficult, we end up with less infrastructure and fewer services, even while we pay more in taxes than we’d need to if private creation of public money were limited to public interest uses. The banks don’t merely use public power on their own behalf, they use it at our public expense. 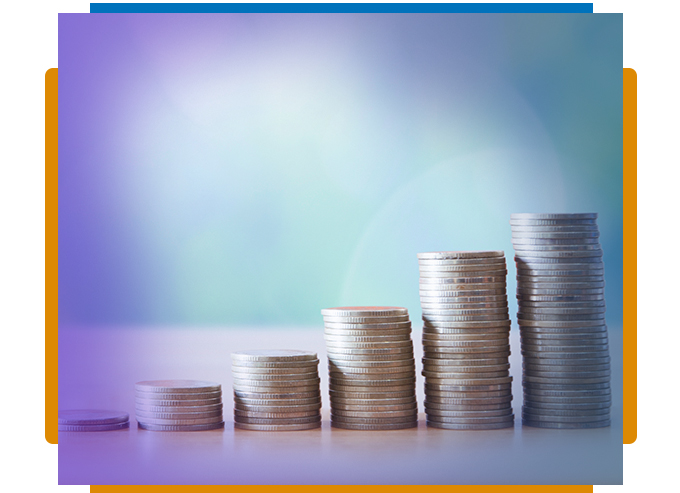 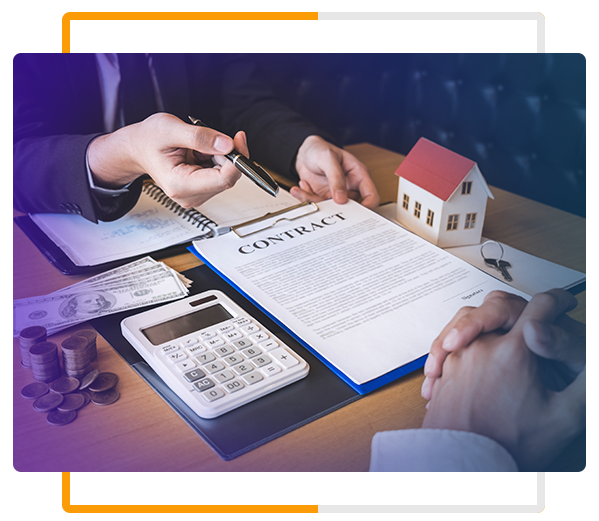 Banks (and other financial institutions) create money when they make loans, which leaves us to perpetually pay back much of our money supply to the banks with interest.

The fact that banks create money through lending means that we effectively rent much of our money supply from the banks, when we could have simply created the money by spending it into circulation in the public interest. Whereas renting our money supply from the banks has an extractive aspect, money creation through public spending is much more nurturing to the health of the economy as long as it is done responsibly. Once the money is spent into circulation it can be left to circulate indefinitely, thereby facilitating economic activity without the perpetual extraction of interest by the financial sector.