And Other Myths About Banking 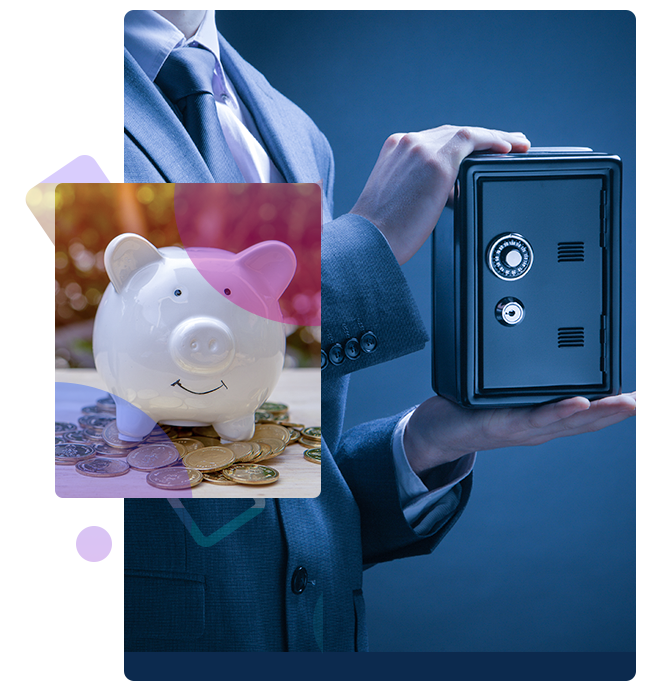 Many of us had a piggy bank when we were kids. The idea is really simple: keep putting small amounts of money into your piggy bank, and when a rainy day comes along, the money will still be sitting there waiting for you. For a lot of people, this idea of keeping their money safe sticks with them into adult life.

However, your bank account isn’t a safe deposit box. The bank doesn’t take your money, carry it down to the vault and put it in a box with your name written on the front. And it doesn’t store it in any digital equivalent either. What actually happens is that when you put money into a bank, that money becomes the property of the bank and the bank can use it however it chooses.

But what are those numbers that appear in your account? Is that not money? In a legal sense, no. Those numbers in your account are just a record that the bank needs to repay you at some point in the future. In accounting terms, this is known as a ‘liability’ of the bank. So, the balance of your bank account doesn’t actually represent money that the bank is holding on your behalf. It just shows that they have a legal obligation – or liability – to repay you that amount at some point in the future.

Popular public perception is that banks take money from savers and lend it to borrowers – i.e. banks borrow money from people who want to save it, such as pensioners and wealthy individuals, and they then use that money to lend it to people who need to borrow, such as young families who want to buy houses or small businesses that want to invest and grow. According to this understanding, banks make their money by charging the borrowers slightly more in interest than they pay to the savers. The difference between the interest rates – known as the spread – makes up their profit.

In this model, banks just provide a service by getting money from people who don’t need it at the time to people who do. Given this understanding, most people don’t mind the role that banks play as long as they get some interest and the bank isn’t too reckless.

The implication of this understanding is that if there’s no one who wants to save, then no one will be able to borrow. That means it’s good for the country if we save, because it will provide more money for businesses to grow, which will lead to more jobs and a healthier economy. This is the way that a lot of economists think as well. In fact, a lot of economics courses at universities still teach that the amount of investment in the economy depends on how much we save. But this is completely wrong, as we’ll see shortly. 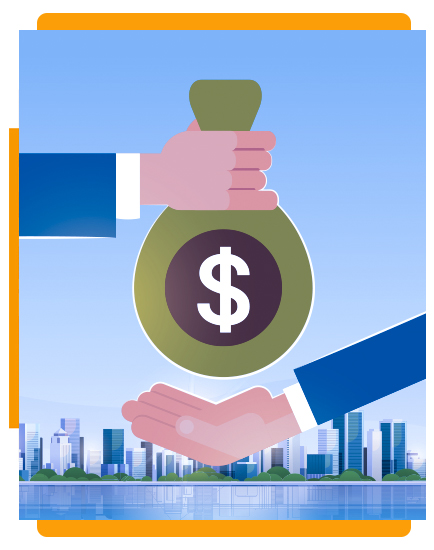 Most economics and finance students have a slightly better understanding of banking. They are taught about something called the ‘money multiplier.’ To its credit, the money multiplier model actually says that banks create much of the money in the economy.
Here’s how the story goes: A man walks into a bank and deposits his salary of $1000 in cash. Now, the bank knows that, on average, the customer won’t need the whole of his $1000 returned all at once. He’s probably going to spend a little bit of his salary each day over the course of the month. So the bank assumes that much of the money deposited is ‘idle’ or spare and won’t be needed on any given day all at once.
It keeps in ‘reserve’ a small fraction, say 10%, of the money deposited with it (in this case $100), and lends out the other $900 to somebody who needs a loan. So the borrower takes this $900 and spends it at a local car dealer. The car dealer doesn’t want to keep that much cash in its office, so it takes the money back to another bank.
Now this bank similarly realises that it can use the bulk of the money to make another loan. It also holds 10% – $90 – in reserve and lends out the other $810 to make another loan.
This process of re-lending continues, with the same money being lent over and over again, but with 10% of the money being held in reserve every time. Note that every one of the customers who paid money into a bank still expects that bank to be able to reimburse the full amount of their deposit on demand. The numbers on their bank statement confirm that the money is still owed to them. Even though there is still only $1000 in cash flowing around, the sum total of everyone’s bank account balances has been increasing, and so has the total amount of debt.
Supposedly, this process continues until the amount deposited is too small to fund another loan. By now, the sum total of all bank accounts adds up to about $10,000. So the multiplier model that is still taught in many universities reinforces the repeated process of a bank taking money from a customer, holding a little bit in reserve, and then lending out the rest can create money. However, the same money is double-counted every time is it re-lent.

Problems with the Money Multiplier Model

The money multiplier model of banking has several implications:

First, this model implies that banks have to wait until someone deposits money into a bank account before the banks can start making loans. This implies that banks just react passively to what customers do, and that they wait for people with savings to come along before they start lending. 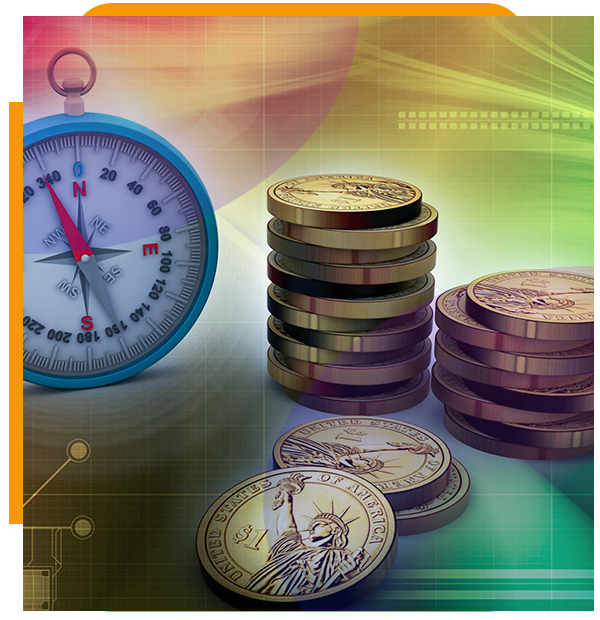 Alternatively, the Fed could change how much cash and reserves there were in the economy. If it printed another $1,000 and put that into the economy, and the reserve ratio is still 10%, then the theory says that the money supply will increase by no more than a total of $10,000 (including the $1,000 in cash), after the banks have gone through the process of repeatedly re-lending that money. This process of creating new cash or reserves is described as altering the amount of ‘base money’ in the economy.

Third, it implies that banks are mere intermediaries between depositors and borrowers, rather than virtually unconstrained money creators that allocate our government’s full faith and credit.

Unfortunately, the money multiplier model of banking is completely wrong. Professor Charles Goodhart of the London School of Economics and an advisor to the Bank of England for over 30 years described this model (in 1984) as “such an incomplete way of describing the process of the determination of the stock of money that it amounts to mis-instruction.” Why is this?

First, the underlying concept of the money multiplier is that in order to make loans, banks first require people to deposit money. However, this is simply not true. In fact, when banks lend they create deposits, as Piti Distayat and Claudio Borio, Bank for International Settlements (2009) highlight:

“The emphasis on policy-induced changes in deposits is misplaced. If anything, the process actually works in reverse, with loans driving deposits. In particular, it is argued that the concept of the money multiplier is flawed and uninformative in terms of analyzing the dynamics of bank lending. Under a fiat money standard and liberalized financial system, there is no exogenous constraint on the supply of credit except through regulatory capital requirements. An adequately capitalized banking system can always fulfill the demand for loans if it wishes to.”

Nor do banks need reserves in order to make loans. As Alan Holmes, former Senior Vice President of the Federal Reserve Bank of New York remarked in 1969:

“In the real world, banks extend credit, creating deposits in the process, and look for the reserves later.”

In 2011, Vitor Constancio, vice president of the European Central Bank had something similar to say:

“It is argued by some that financial institutions would be free to instantly transform their loans from the central bank into credit to the non-financial sector. This fits into the old theoretical view about the credit multiplier according to which the sequence of money creation goes from the primary liquidity created by central banks to total money supply created by banks via their credit decisions. In reality the sequence works more in the opposite direction with banks taking first their credit decisions and then looking for the necessary funding and reserves of central bank money.”

In 1990, empirical work was carried out on this subject by Nobel prize winners Finn Kydland and Ed Prescott of the Federal Reserve bank of Minneapolis, who found that:

What they are saying here confirms Alan Holmes’ quote above. Central bankers not only reject the money multiplier story due to their understanding of how banks operate, but also because of the empirical evidence.