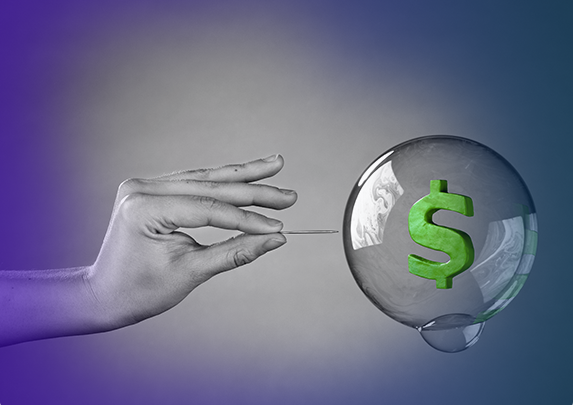 The current money system both encourages the inflation of bubbles and contributes to the severity of the recession once that bubble bursts.

The monetary system is a major cause of our economy’s instability and all the economic dysfunction and hardship that results from it. This system both encourages the inflation of bubbles and contributes to the severity of the recession once that bubble bursts. In contrast, our proposed reforms would both limit the propensity of bubbles to inflate as well as minimize the severity of downturns, making the economy far more stable. This means we could avoid the excessive indebtedness and misallocation of resources of the boom period, as well as the recession, unemployment, and seizure of assets by the banks of the bust period.

While booms might superficially seem like a good thing for the general public, it is crucial to recognize that our over-reliance on bank money creation and underuse of money creation through public spending means that in order for the economy to temporarily prosper, it has to go deeply into debt to the banks. Without more robust money creation through public spending, we have to facilitate these booms by incurring a build-up of private (bank lending) debt in order for the money supply to expand sufficiently. Not only do these debts eat into our disposable income, making the eventual downturn virtually inevitable, but when the bubble does burst, the ensuing recession and seizure of assets is often devastating. This is the context in which 8.8 million jobs were lost, $10-12 trillion of financial wealth disappeared and nearly 10 million homes were foreclosed upon in the aftermath of the 2008 crisis. People lost their jobs, their savings, and their homes as a result of these severe busts that are a persistent feature of our current monetary system. 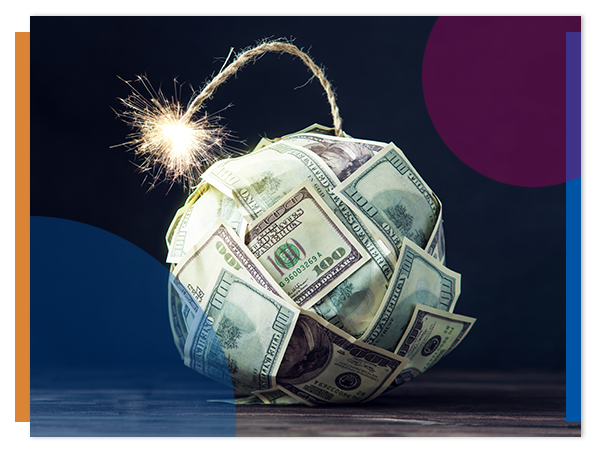 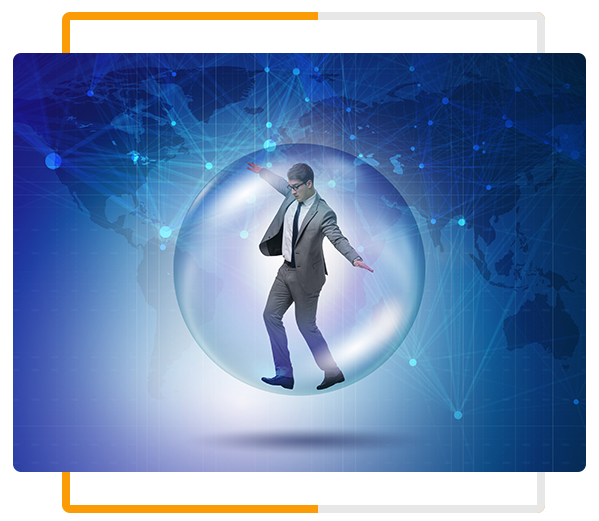 Beyond this, the current system encourages bubbles by allowing virtually unlimited money creation to inflate asset prices. While banks are often defended for their role as sources of credit to small and medium sized businesses, the reality is that they largely finance the purchase of already existing assets, most notably real estate and financial instruments. The more the banks lend to finance these purchases, the more the price is bid up. The more the price is bid up the more demand there is to borrow in order to purchase these assets, as people realize they can profit from the ongoing climb in their prices. This, in turn, fuels further lending, which means further money creation and further asset price inflation. This dynamic encourages banks to lend to borrowers chasing speculative profits rather than to those who would put the money to productive uses.

A False Sense of Security

Once such a bubble is inflated, it only takes a pinprick for it to burst, sending the economy into a downward spiral. The false sense of security created by the bubble makes the economy more vulnerable to collapse when over-indebtedness causes consumers and businesses to begin to try to pay down their debts. Debt repayments cut into consumer spending, slowing the economy and pushing people and businesses into default. Once the bubble bursts, the economy descends into a vicious cycle as loss of confidence restricts lending. This results in the money supply shrinking as outstanding loans are gradually repaid without being replenished by new lending. Each of these contributes to a contraction of economic activity which further undermines confidence. This continues the vicious cycle.

Our proposed reforms would stabilize the economy in three ways. First, by limiting the propensity for bubbles to inflate by restricting bank allocation of public funds to public interest uses. This would limit the extent to which non-public interest lending could fuel the inflation of these bubbles and the associated build up of private debt, which is so key in precipitating financial crises.

Second, a job guarantee would ensure that more of our money supply is created through public spending, further reducing our reliance on private borrowing to stimulate the economy, and as a result also reducing the build-up of destabilizing private debt levels.

Lastly, a job guarantee would ensure that any descent into recession would be automatically counteracted by increased public spending on job guarantee labor. This in itself would reverse the vicious cycle that threatens to lead to economic collapse in a crisis. 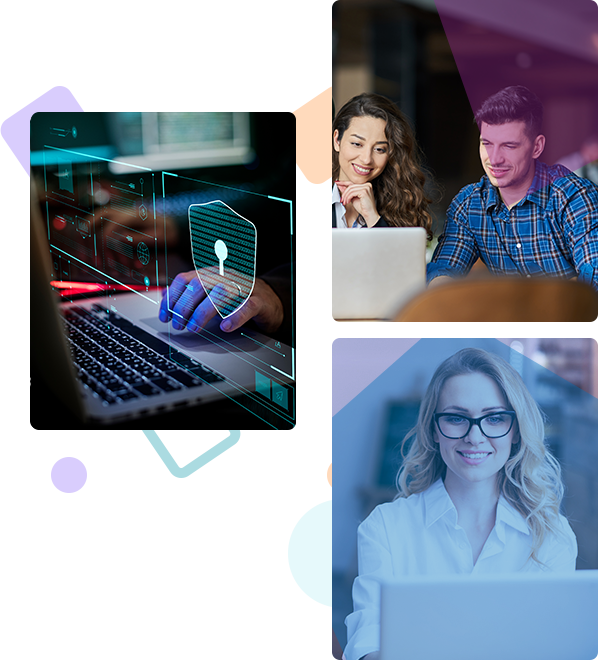