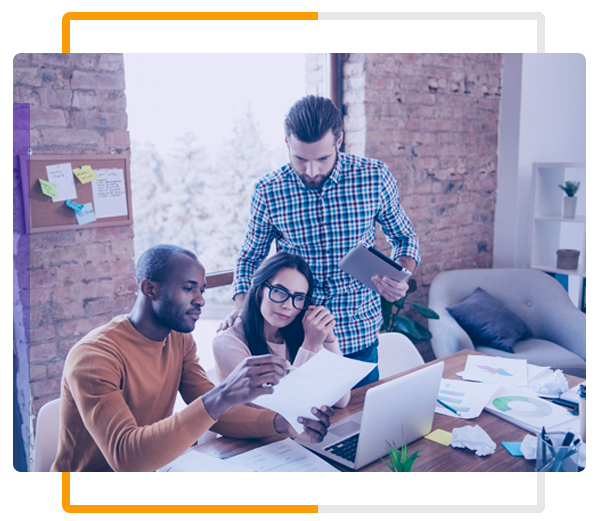 A Federal Job Guarantee is a federally funded, locally administered program that guarantees a decent paying, dignified job with full benefits to anyone who wishes to participate.

This policy proposal is designed to abolish involuntary unemployment, improve wages/benefits, and end economic insecurity due to unemployment in our society by providing a public option for jobs for millions of Americans, many of whom are minorities, who are not able to find employment in the private sector.

The way we currently conduct monetary policy in America assumes that there will be tens of millions of unemployed people, and it is regarded by many economists as an acceptable level of unemployment. It’s an approach to monetary policy that is based on discredited assumptions, like the Phillips Curve.

A benefit of a federal job guarantee is that it’s an automatic stabilizer, which means that spending is automatically approved, just like unemployment benefits or social security, regardless of which political party is in power.

Jobs would be created to rebuild our nation’s crumbling infrastructure, as recommended in the $4.6 trillion infrastructure improvement proposed by the American Society of Civil Engineers, creating millions of good paying jobs, found in the Green New Deal to address our climate crisis and clean up the environment.

Free public healthcare is a government-funded national health insurance program that provides comprehensive health care to every American who wants it, free at the point of service. Whether contracted through private organizations or administered through public providers, free public healthcare is paid for by the government regardless of age, health status, or an individual’s ability to pay. There would be no premiums or annual deductibles. Those with employer sponsored health insurance would be allowed to opt-in, however, those who prefer to maintain their private insurance can do so.

Free public healthcare would eliminate exorbitant debt and unnecessary loss of life due to inadequate health coverage and inability to pay medical bills.

And since minorities and the poor are disproportionately affected by health care disparities, a free public option for healthcare would greatly aid in reducing those disparities; and with an expanded sense of the public purse this national health care plan can provide the same level of quality and service as private healthcare. 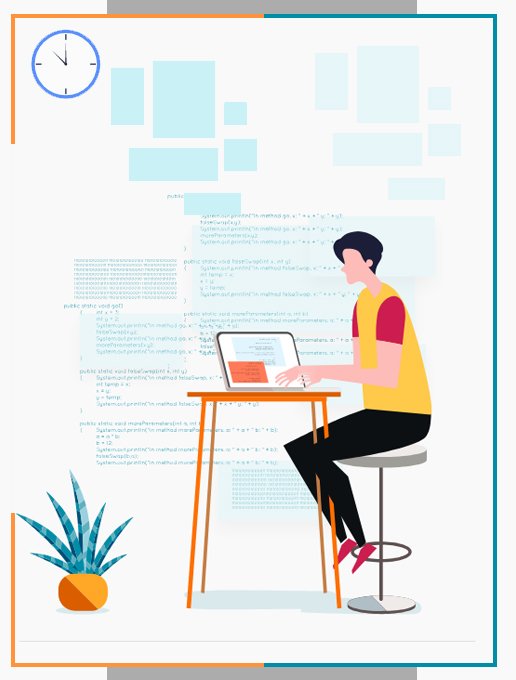 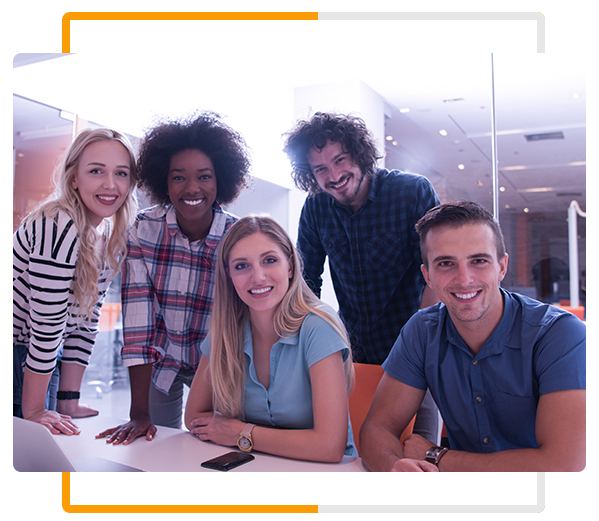 First, there must be federal funding of public education pre-K through post-secondary education (including funding for Minority Serving Institutions and vocational/trade schools). Currently, public education is funded through state and local taxes, which means that school funding varies based on the tax allocation of a given school district. Federal funding would give ALL students access to a quality primary and secondary education, free public college, and minimize the tax burden on citizens.