Our influences include Modern Monetary Theory and Positive Money, which we attempt to synthesize and reconcile. Our proposed job guarantee has been advanced in recent years by MMT economists such as Stephanie Kelton and Pavlina Tcherneva, though the idea goes back to Coretta Scott King and Hyman Minsky, and before that, FDR’s proposed Bill of Economic Rights.

Our proposal to limit bank allocation of public money to public interest uses is proposed in some form both by Positive Money, the Modern Money Network and Robert Hockett, as is our proposal for central bank digital currency. Our position that money creation is public in nature because it entails the allocation of our government’s “monetized full faith and credit” is based on the work of Robert Hockett. 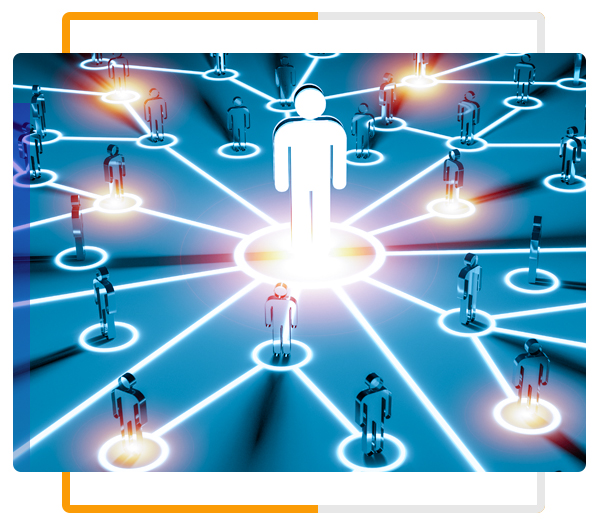